We have rebooked the composer himself, after postponing last year, in the expectation our Come & Sing Workshop will be permitted as planned. Guest singers are, as usual, very warmly welcome – but attendees will be strictly limited in number, so sign up quickly HERE.

Bob Chilcott, “a contemporary hero of British Choral Music” (The Observer), is one of the most widely performed composers of choral music in the world. Between 1997 and 2004 he conducted the Chorus of the Royal College of Music and since 2002 has been Principal Guest Conductor of The BBC Singers. An alumnus of both the Choir of King’s College, Cambridge and The King’s Singers, he has composed for children’s and adult choirs, and conducted them across 30 countries over the last decade, recently being appointed as Principal conductor of Birmingham University Singers.

His Christmas Oratorio was premièred in August 2019 at the Three Choirs Festival in Gloucester.

It has been a privilege to be able to write a piece involving a story told through biblical texts and verse in English that I know so well through my life as both a singer and composer writing within the tradition of church music here in this country.

The role of the choir is to enrich the Evangelist’s narrative, support the performance of the audience hymns, and take centre stage in two poignant unaccompanied movements.

We are actively recruiting new members.
East Malling Singers is a friendly, mixed, amateur choir of approximately 80 members that performs a wide variety of sacred and secular music. In usual times, we perform four concerts per year at St James the Great Church, East Malling, often joined by professional soloists and orchestra, as well as guest singers.

Previous choral singing experience and sight-reading are not necessary. Please ask the Membership Secretary on 01622 675592 or Contact Us for more details. 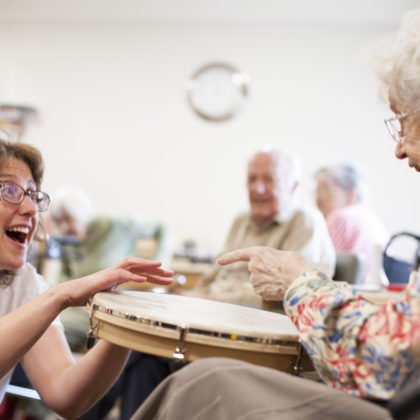